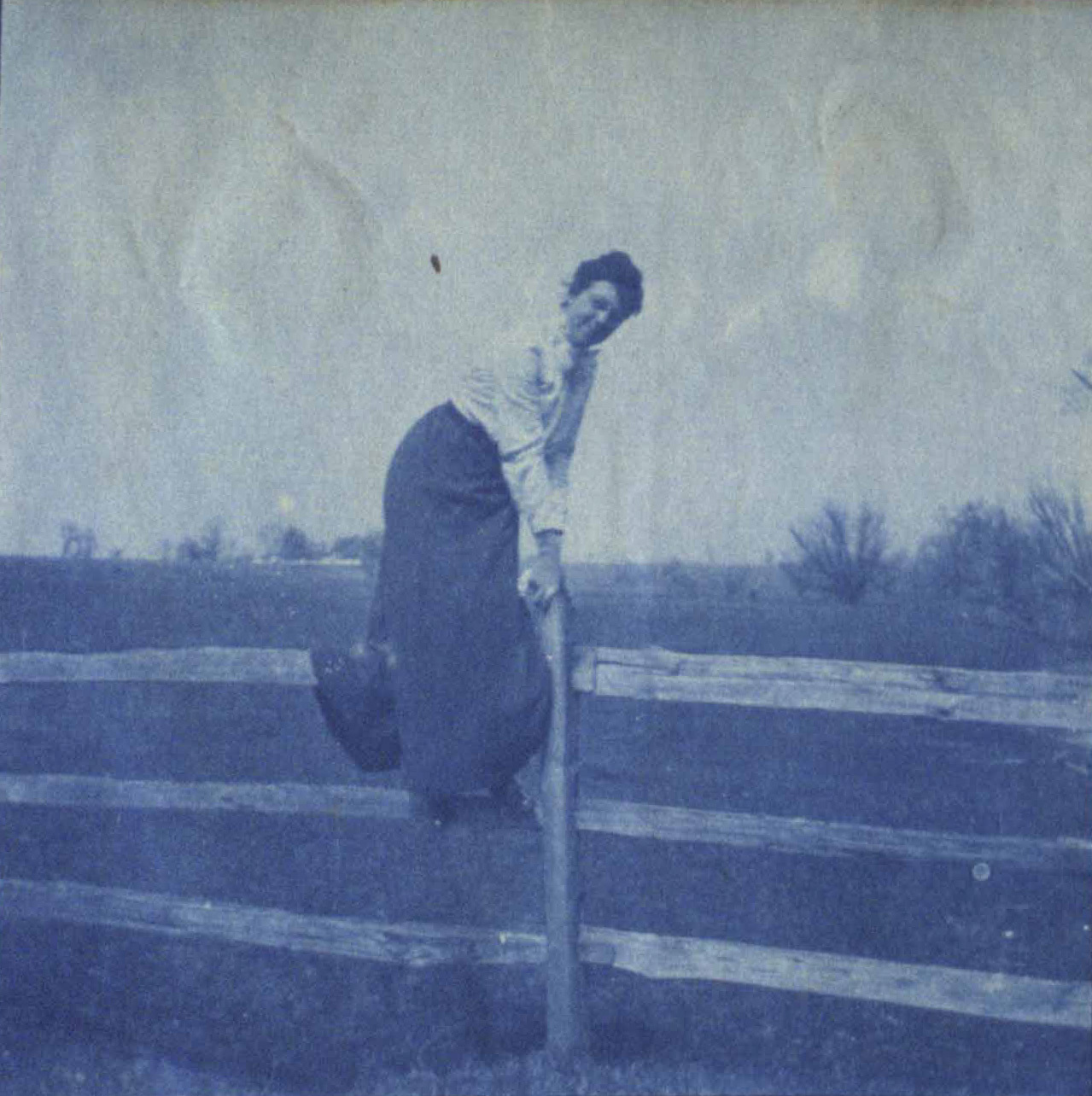 In 1873, Harvard professor Edward H. Clarke wrote an influential book called Sex in Education; or, A Fair Chance for Girls which claimed that higher education for girls and women in the years surrounding puberty would be disastrous for their health, particularly their reproductive health. This was not a new or controversial position1, and lent weight to the prejudices preventing from accessing the same education as their brothers.

In his book The Physical Life of Woman (1870), doctor George H. Napheys demonstrated the common belief that female health was fragile, and all the more so for adolescent girls and young women. In the section titled “The Dangers of Puberty,” he wrote that

at this critical period, the seeds of hereditary and constitutional diseases manifest themselves. They draw fresh malignancy from the new activity of the system. The first symptoms of tubercular consumption, of scrofula, of obstinate and disfiguring skin diseases, of hereditary insanity, of congenital epilepsy, of a hundred terrible maladies, which from birth have lurked in the child, biding the opportunity of attack, suddenly spring from their lairs, and hurry her to the grave or the madhouse2.

It was thought that the hard study necessary to prepare for and complete a college course would deplete young women's strength, just when it was most needed. "Physicians saw the body as a closed system possessing only a limited amount of vital force … A young woman … who consumed her vital force in intellectual activities was necessarily diverting those energies from the achievement of true womanhood,” write Carroll Smith-Rosenberg and Charles Rosenberg3. From this perspective, higher education for white middle-class women was a risky proposition.

1. For more information on views about white middle-class women's health in the late nineteenth century, see Able-Bodied Womanhood: Personal Health and Social Change in Nineteenth-Century Boston (1988) by Martha H. Verbrugge, The Rise and Fall of the Sportswoman: Women's Health, Fitness, and Athletics, 1860-1940 (1996) by Gregory Kent Stanely, and "The Female Animal: Medical and Biological Views of Women and their Role in Nineteenth-century America" by Carroll Smith-Rosenberg and Charles Rosenberg in From 'Fair Sex' to Feminism: Sport and the Socialization of Women in the Industrial and Post-Industrial Eras (1987).
Bryn Mawr College did not explicitly exclude either lower-class or non-white students; scholarships were established to assist students who otherwise would not have been able to afford the college's fees, and Japanese student Ume Tsuda graduated from Bryn Mawr in 1892, the first woman of color to attend the college.
However, in practice the college catered primarily to white middle-class women during the time period in question. Therefore, this exhibit discusses issues of health, physical education, and athletics as it pertained to white middle-class college women around the turn of the twentieth century.
For more on socioeconomic dynamics at Bryn Mawr, see the Economy of Space section of the exhibit Residing in the Past: Space, Identity, and Dorm Culture at Bryn Mawr College.
2. Napheys, George H. The Physical Life of Woman: Advice to the Maiden, Wife, and Mother. Philadelphia, New York, and Boston: George MacLean, 1870, pp. 25.
3. Smith-Rosenberg and Rosenberg, "The Female Animal," pp. 19.