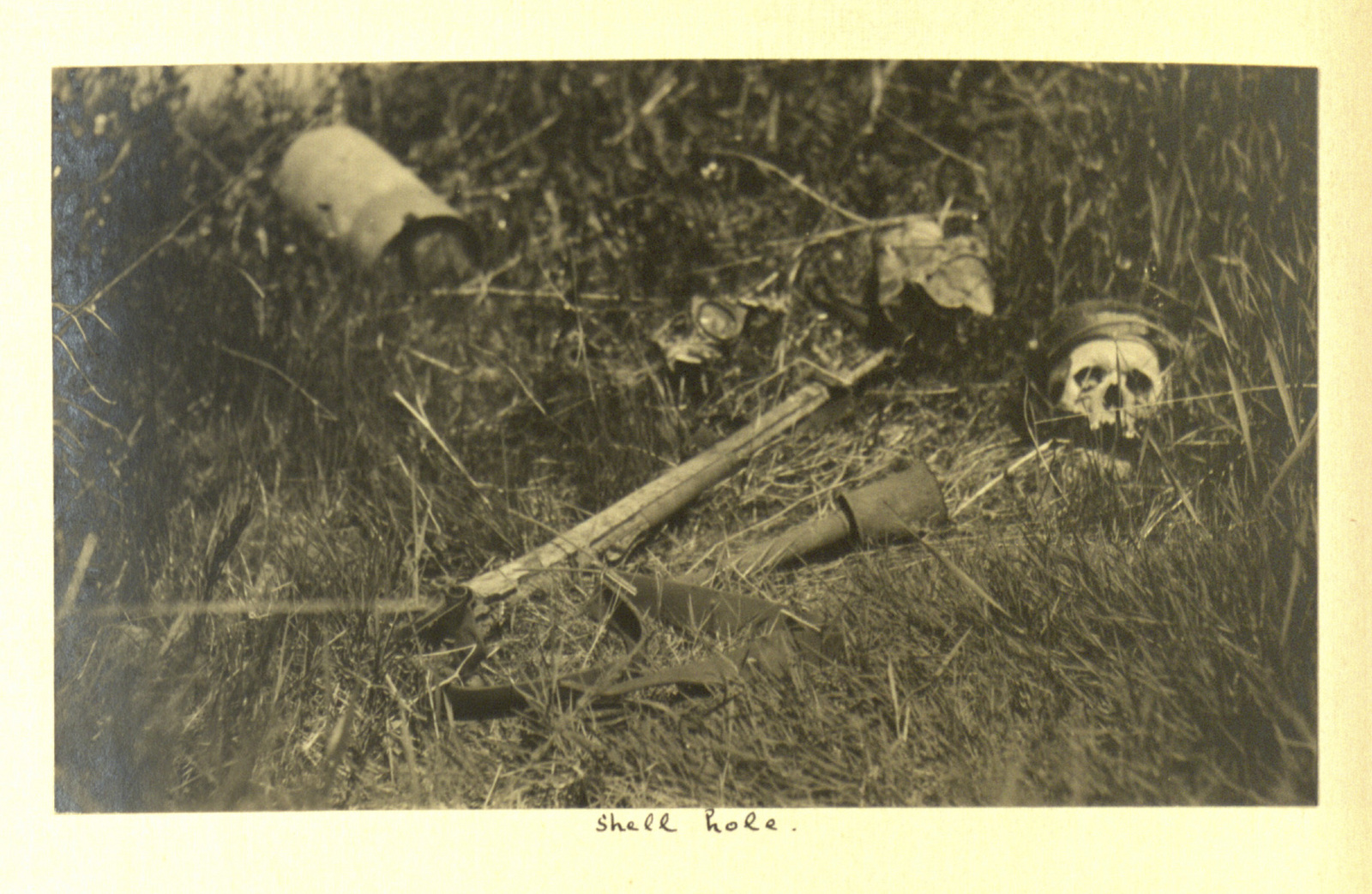 World War I was a critical moment of great change in the 20th century for the whole world. In Europe, the great Ottoman Empire was completely destroyed by the end of WWI. In the first 20 years of the twentieth century, Americans fundamentally changed the role and expectations of the federal government. In a rapidly industrializing nation shifting from mostly agrarian to an urban society, there was a great desire for change and for the government to assume more responsibility in handling the country's problems. Now called the ‘Age of Reform’, this progressive era's main goal was to cure society's ills, namely the 'immigrant problem.'

Mainly white, middle to upper class, educated women took responsibility for helping the less fortunate; the immigrants and lower classes. These same women were also most active in the Temperance movement and/or suffrage movement. Even though most of these women had earned a college degree, they were excluded from many professional careers and any political participation.

Margaret Hall’s statement (above) captures the kind of atmosphere American women lived in during the early 1900s. Victorian ideals of the proper woman and social status were still prominent. Women of high social standing, like Margaret, were to wear long skirts, corsets and stay out of the public sphere. But with the advent of World War I in 1914, women’s roles in society began to shift. 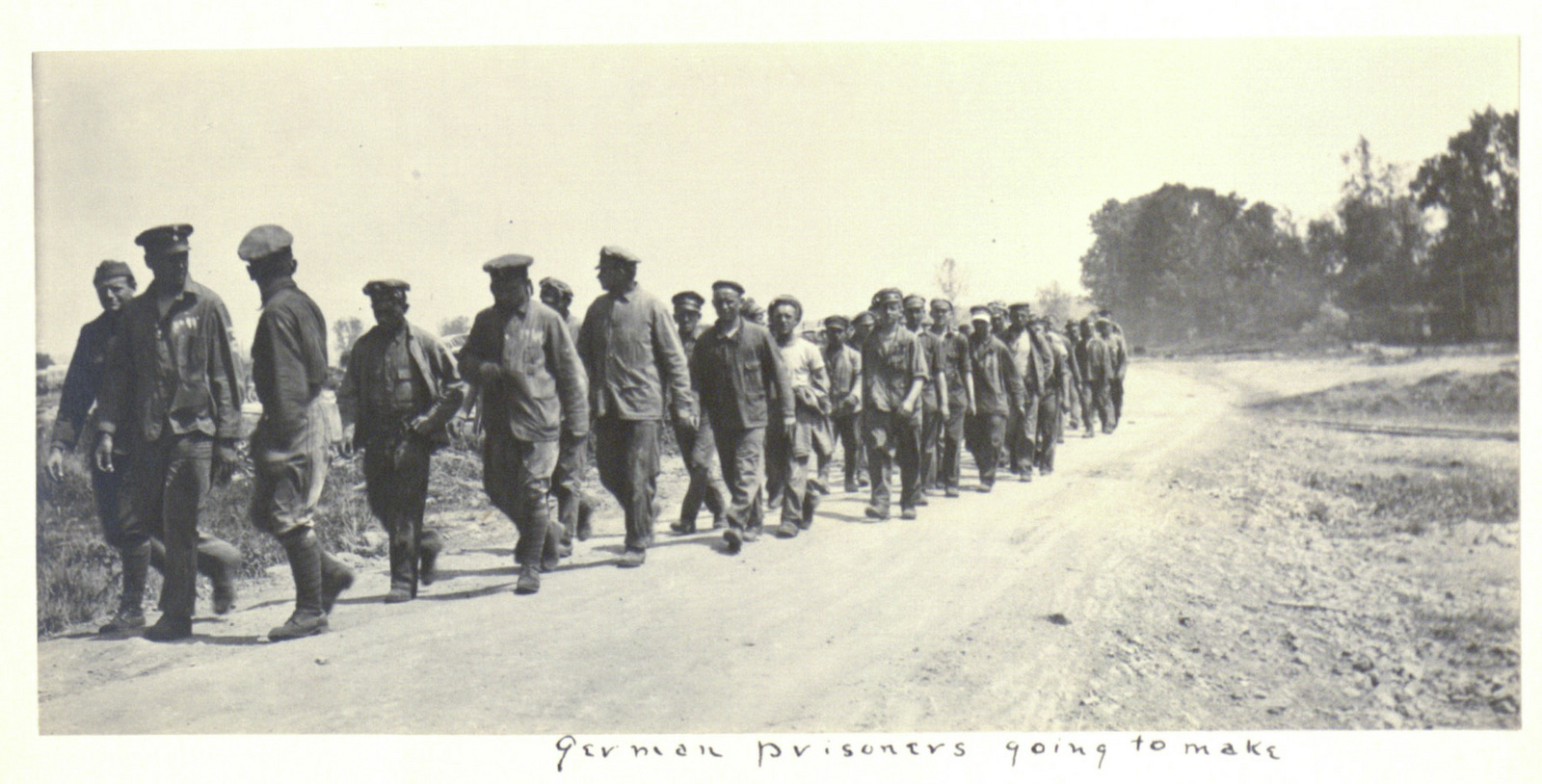 The fight for women’s suffrage began in the late 1800s and the war provided an excellent platform in the final push for the right to vote. Even before the United States officially entered the global conflict, women began volunteering in the war effort. There were over 25,000 female volunteers throughout the Great War. Most notably, women began to occupy the vacancies left by men on farms, which evolved in the nationwide Woman’s Land Army. The US government encouraged women to participate in liberty loan drives, Red Cross service, and farming. An unprecedented amount of spaces were open to women in the public sphere during the Great War. This significantly helped the suffrage movement; women proved they were valuable and essential members of American society. Many suffragettes and protests throughout the war argued that if women were being called upon to support their country, they deserved the basic American right to vote.

Finally, in 1920, Congress ratified the 19th amendment which asserted that the . Although, it should be noted that in some Southern states black women did not attain suffrage until the 1960s Civil Rights movement. Still, it was a huge success to the end of a long fight for voting equality. The victory of World War I also ushered in the new age of American global power and the fall of European empires.

Despite winning suffrage in 1920, women’s societal roles began to revert to what they were before WWI. Interestingly, one change that remained was in fashion. During the war, women worked the fields and other kinds of manual labor so heeled boots and large bulky skirts were not at all practical. Corsets certainly restricted movement in this line of work, too. Gradually, skirts got shorter, corsets became obsolete and footwear became more diverse. The evolution of women’s fashion during World War I represents the abandonment of Victorian societal ideals and facilitated the transition to the roaring 1920s. Short hair was popular and dress hems rose. Despite the departure from conservative women’s clothing, the expectation to stay in the private, domestic sphere remained largely the same.

“We are a varied crowd. First class, second class and steerage all together, as the rest of the ship is given over to troops."

As Margaret Hall observed on the vessel bound for France, class distinctions became quite blurred in the context of World War I. She also notes throughout her account all the different races, like blacks and ‘Indians’ she sees at the canteen. Hall also encountered Poles, Algerians, Armenians, and Russians for the first time; many women who volunteered abroad probably had similar experiences. Victorian society in America was distinctly stratified by class and rarely mixed with one another. If only briefly, the war removed these constraints as everyone experienced the same harsh conditions at Red Cross camps or the brutality of war on the battlefields.

As if the World War was not enough of a catastrophe, 1917-1919 also saw a global pandemic of Spanish Influenza that happened in three waves. In fact, the flu killed more soldiers than those killed in battle. Hall mentions colds, flu and grippe in her letters. By ‘grippe’, as it was called in France, she means the Spanish Flu and notes that several women in her canteen as well as surrounding areas died due to the illness. The impact that the Influenza pandemic had on public health, medicine and crisis planning in America, especially waterfront cities, was incredibly extensive. While it will not be explored more in depth in this exhibit, here are some suggested resources:

The American Influenza Epidemic of 1918-1919: a Digital Encyclopedia produced by the University of Michigan Library, website.

« Who was Margaret Hall? Bryn Mawr and the War: Abroad »
© 2014 Bryn Mawr College. All Rights Reserved.