The Summer School for Women Workers: Diversity, Class and Education

Leisure and play the Workers' Way: The women of summer go to the shore 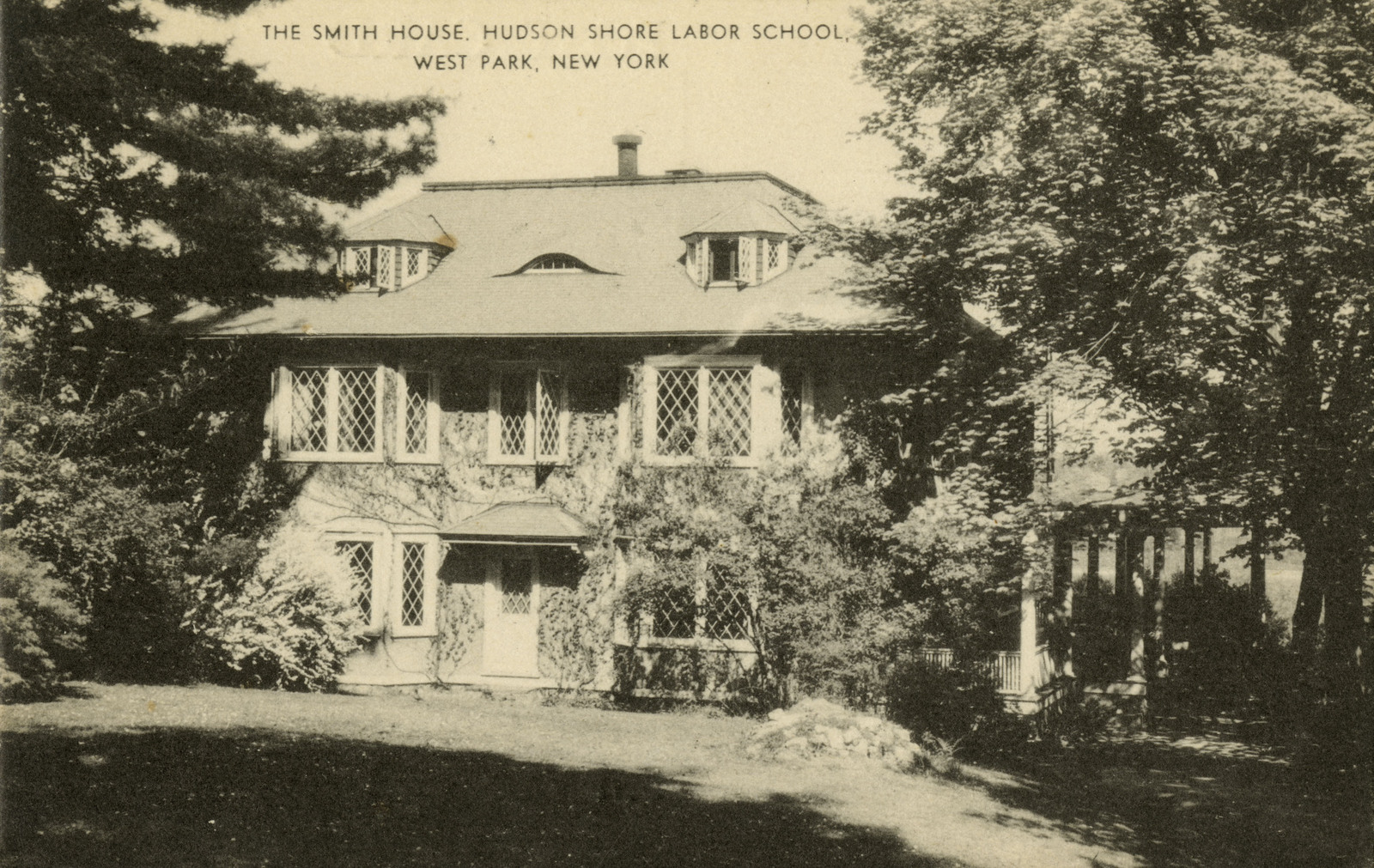 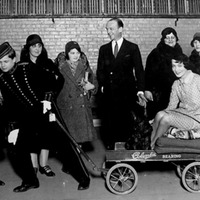 George Cramer pulled Adele Astair in a cart, watched by Fred Astaire and women from the Vineyard Shore School 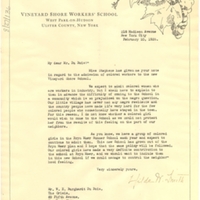 Letter from Worthington Smith to Du Bois explaining the delay in allowing African American women to enter the School due to local prejudices. 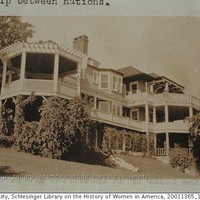 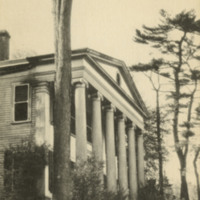 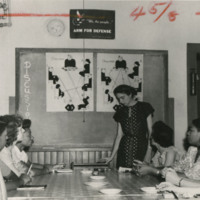 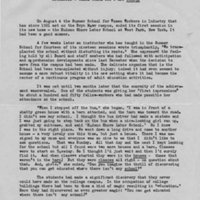 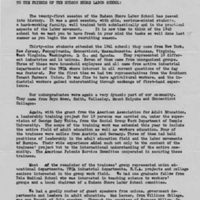 While it is not possible to trace the subsequent life histories of the women who attended the summer schools during the 1920s and 1930s, it is likely that the impact of this experience was felt in their personal and working lives given the way in which they wrote about their time at the schools.

Many of the students who attended the summer schools at Bryn Mawr and Barnard went on to enroll in the Vineyard Shore School, set up by Worthington Shore, Louise Brown, Ernestine Friednman and Ellen Hayes. Designed to constitute an outlet for workers interested in pursuing further education in the winter months, it was located on the Hudson Shore on the estate adjacent to one owned by Worthington Smith, the building having been bought by her and her sister. After significant fund raising the school opened in October 1929 with a total of fourteen women who embarked on an eight month residential course of education. In 1939 the Hudson Shore School replaced the Summer School at Bryn Mawr.

Students did not cook but were requried to do all the housework: each student had to complete one hour of domestic duties per day and this was supervised by a student controlled House Committee. Students and faculty nominated members to the Board of Directors. The nearby Vassar College, a member of the 'Seven Sisters', contributed financial support and invited the women to social events at the college, and Vassar students contributed warm clothes to the Vineyard Shore women who needed them.

There were hopes that the experience at Vineyard Shore would enhance the capabilities of the women when they left as indicated in the ceremonial song performed on the last night of the school:

What dreams may frow, as young vines planted in the spring,

Their roots thrust down in deepest soil of truth,

Till workers all the fruits of understanding bring,

Borne from our borders in the hands of Youth.

Oh, Vineyard Shore, give courage out to all who need.

Till life is strong, by powers of joy and knowledge freed,

So Vineyard Shore, your dreams may be fulfilled.